Where there are people, there is conflict. Interpersonal conflict could manifest in the “hot” form, such as through heated arguments, or the “cold” form, such as ignoring someone. While both are unpleasant experiences, people’s everyday intuition, theory, and empirical evidence (Williams, 2009) suggest that being ignored hurts more than being argued with.

People’s fear of being ignored or socially excluded is often reflected in their hypersensitivity toward even the slightest cues that could signal social exclusion (Wirth et al., 2010). Further, the feeling of being ignored or excluded is so strong that it can affect people’s sensory perceptions, such as making the surroundings seem quieter (Wang et al., 2021). These beg the question: Why is the cold shoulder so much scarier than arguments?

As with most social psychological phenomena, there is likely a multitude of answers. One possibility is that unlike in a direct argument in which the cause of the conflict is still communicated when people are ignored, information is cut off.

This means that ignored individuals need to engage in self-reflection to figure out what they have done wrong to upset the person ignoring them. In addition to the inherent unpleasantness of expending mental effort, the uncertainty that comes with such informational drought often results in the dismissed individual systematically contemplating various possible reasons for why they are being ignored. This usually involves going through a list of obnoxious or offensive words, actions, or personality traits that they have said, done, or possess, respectively.

When overwhelmed with a list of negative qualities (e.g., being mean, saying inappropriate things, not caring on a particular occasion, etc.), an individual’s self-esteem inevitably suffers. On the other hand, during a direct argument, the problem would have been identified, and no further rumination would be required (Williams, 2009).

Another potential reason why being ignored is often more feared than arguments is that there is bilateral communication during an argument. Therefore, the content of the interaction, and hence the outcome, could more or less be controlled by both parties. However, when ignored, the individual loses that sense of control simply because, unlike arguments, being ignored is unidirectional. There is no way to repair or salvage the situation by re-engaging in discourse (Williams, 2009).

Not Worthy of Attention

Sometimes people attribute being ignored to a belief that they are not significant enough to warrant any attention, such as a considerable disparity in social status between themselves and their ignorer (Williams, 2009). This makes intuitive sense since conventional wisdom suggests that arguing with someone is an effortful task, at least more of one than ignoring a person. It follows, then, that individuals who are ignored could infer that the other person would rather forgo their friendship than expend the effort to reconcile any differences or clear any misunderstandings. This would understandably be a bitter pill to swallow.

Considering some possible reasons why the cold shoulder could be more destructive than arguments begs the question: Are there any practical implications? It is essential to be mindful of our goals when choosing a particular strategy in different contexts. For instance, when a Youtuber receives hate comments, whether the “haters” should be ignored or argued with depends on what goal the Youtuber wants to accomplish. If the goal is to clear up misunderstandings, then arguing would be the suitable option. If the goal is to imply to the haters that they are not high enough on the pecking order to warrant any attention, then it might be wise to opt for “silent retribution.”

The same logic could be applied to geopolitical conflicts in which one country has offended or wronged another. If the goal is to clear up misunderstandings and repair bilateral relationships, open communication would be appropriate. However, if the goal is to punish a country and encourage its leaders to self-reflect on their various wrongdoings, perhaps terminating communication entirely would be an apt tactic. 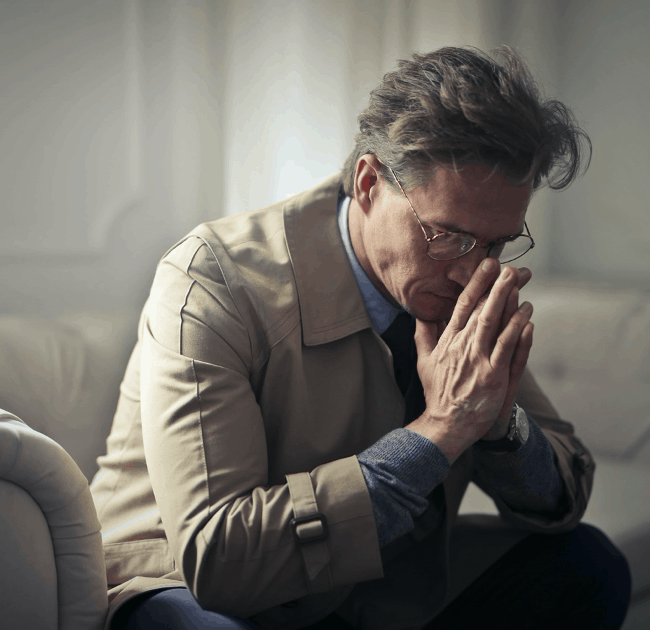 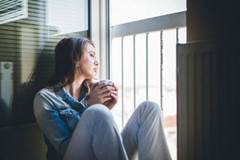 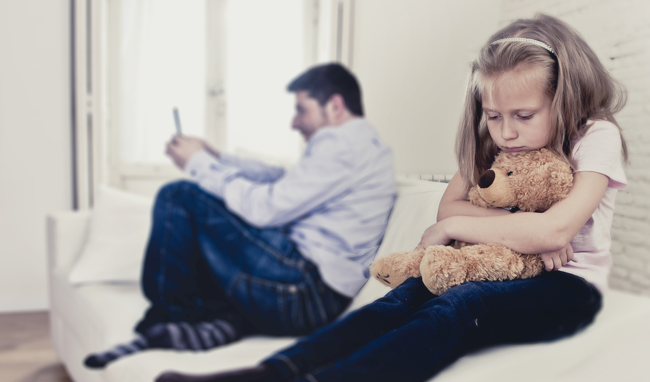 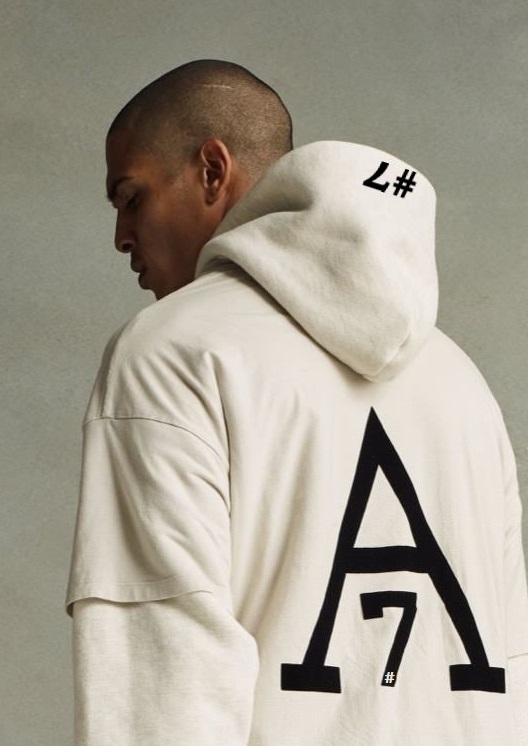