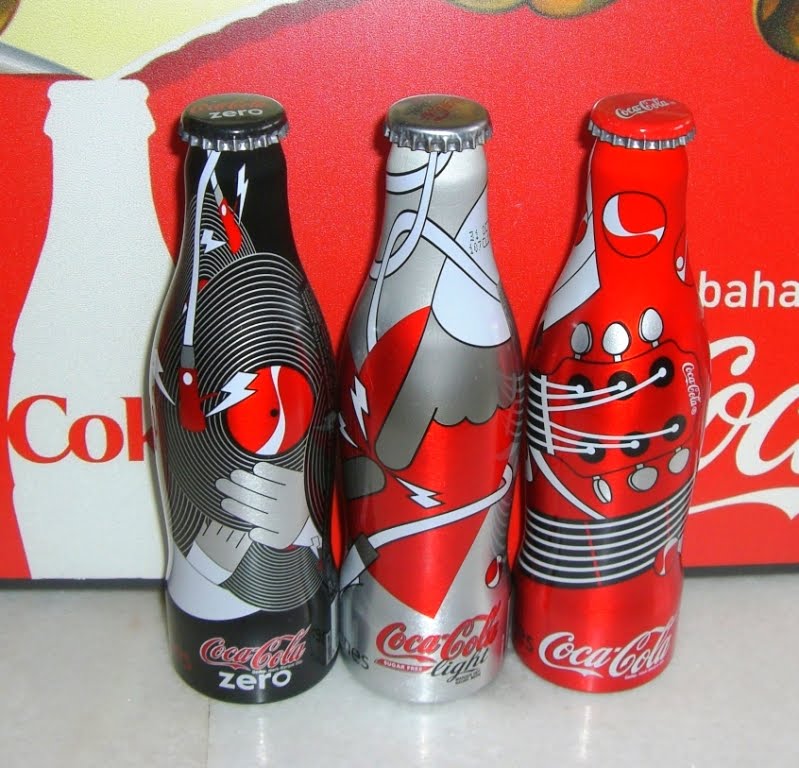 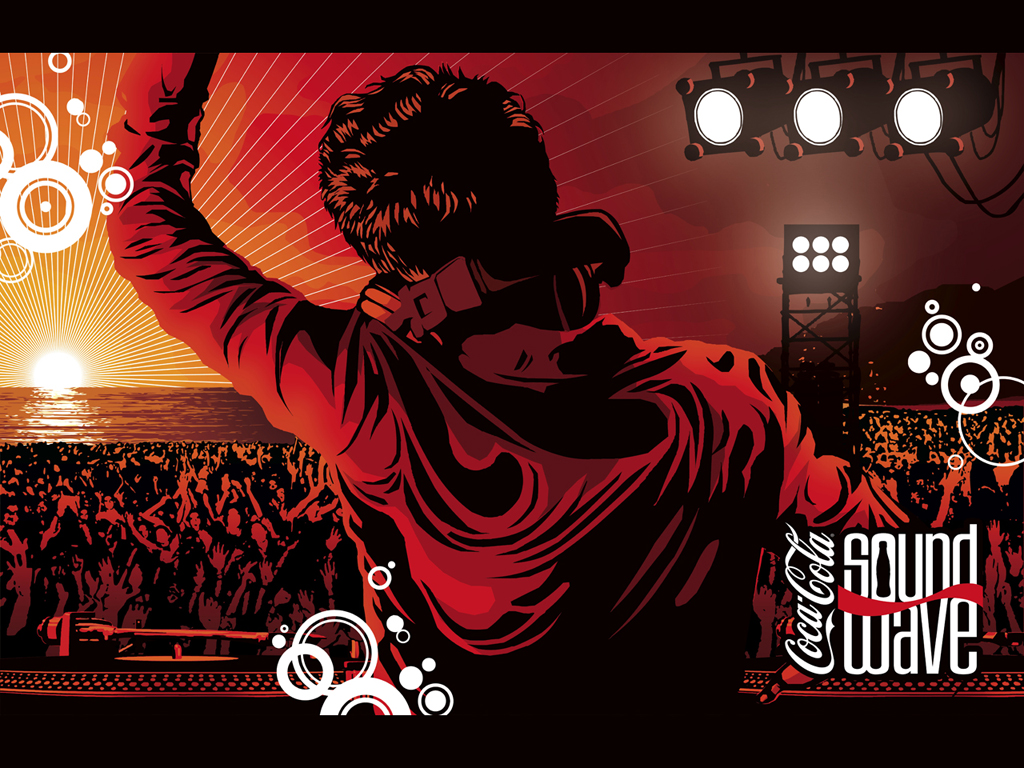 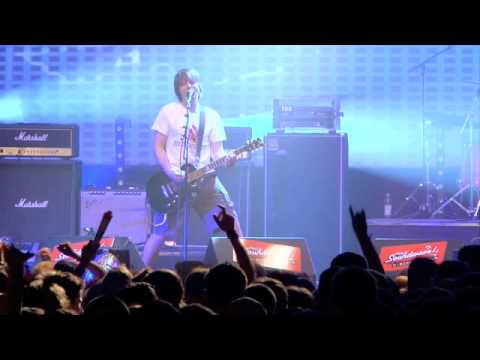 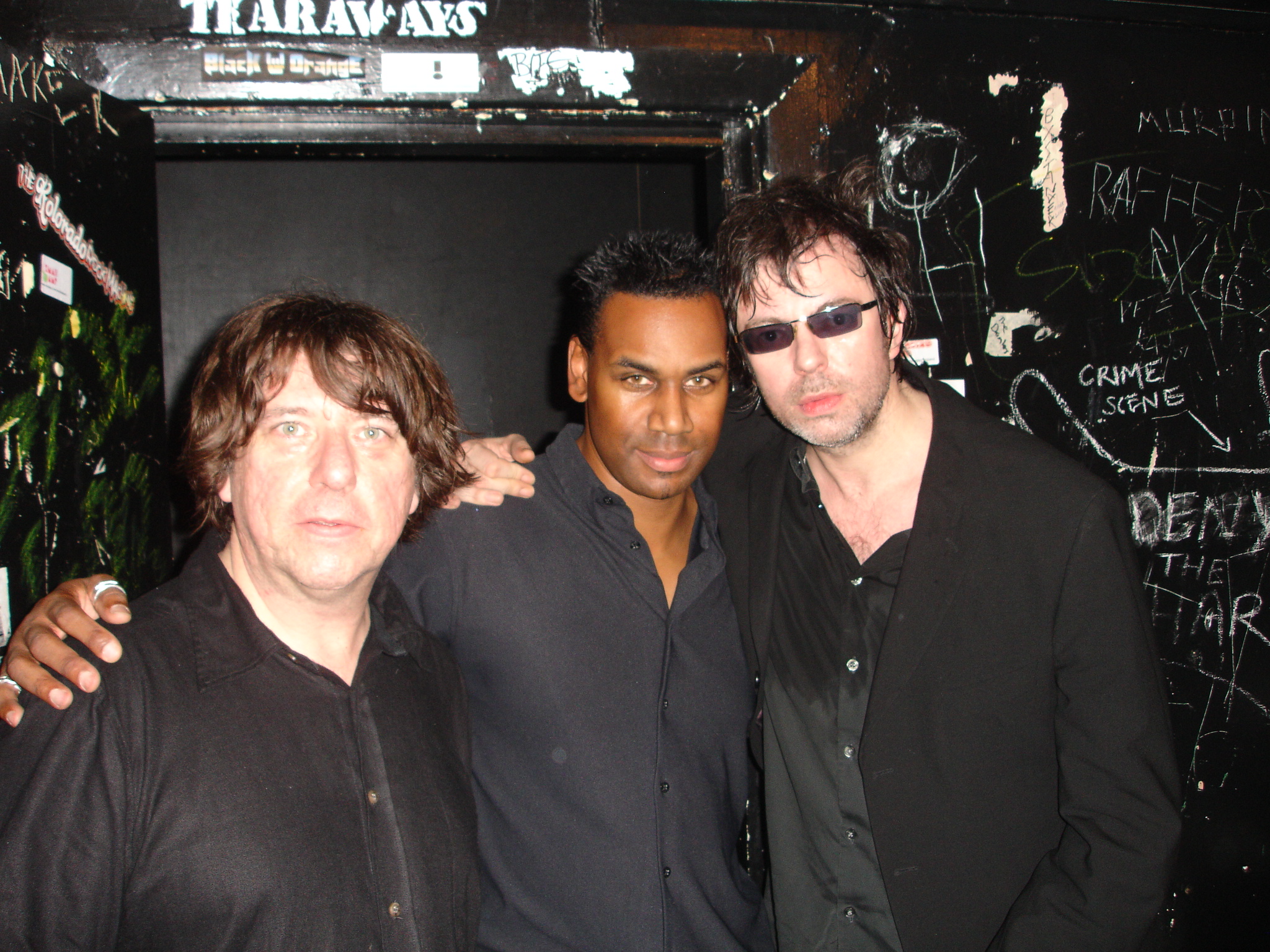 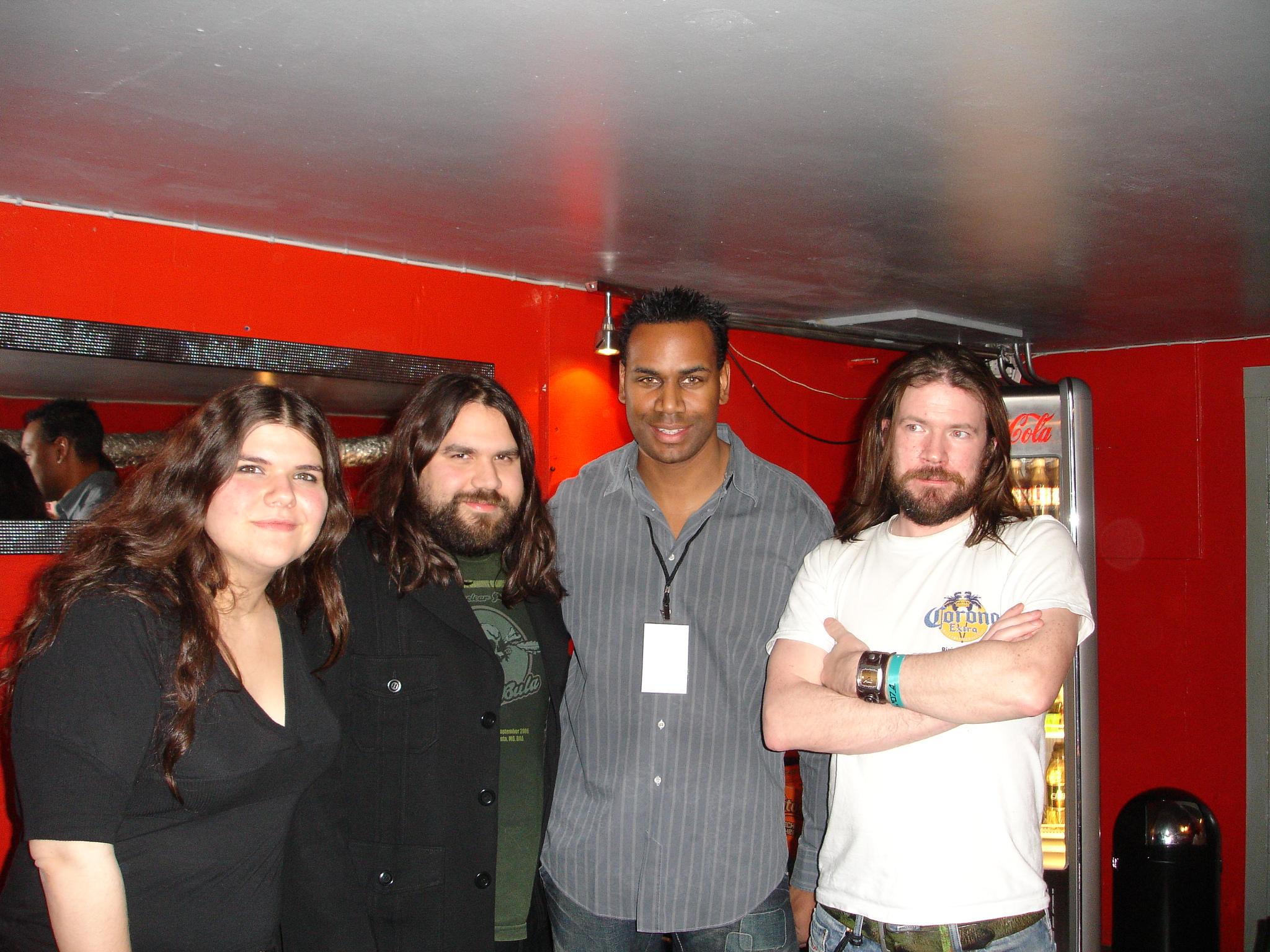 Coca-Cola is a carbonated soft drink sold throughout the world. Coca-Cola faced a unique problem in Universities and with the youth – high brand awareness but the youth didn’t demonstrate ‘love’ for the brand. The dire need was to build a mass-media based opportunity with the power to go viral across youth touch-points thereby expanding the Coca-Cola music message. While ‘branded content’ answered the requirement, it was imperative to build it around a strong brand-centric idea. Also, the growth in the digitally connected youth was an opportunity for distributing content over a larger connected audience with a large potential to engage and bring them into the fold of the brand. Coca-Cola Discovery Sessions was conceived as a music-based programme that would showcase musicians of diverse talent and expertise.
CLICK TO SEE THE VIDEO

In 2005, Coca-Cola launched Soundwave, an international program that celebrates music, travel and the thrill of new experiences. At the heart of Coca-Cola Soundwave was the spectacular Coca-Cola SoundWave Express, transporting hundreds of Coke prize winners to one of 7 music festivals and giving them the time of their lives. For these lucky ones, Coca-Cola opened the door to the magic world of some of Europe’s best festivals and mapped the route for the ultimate music festival journey.
CLICK TO SEE THE VIDEO

The Soundwave festival was specially designed to bring young people together from all over Europe to share in the exciting discovery of new music. 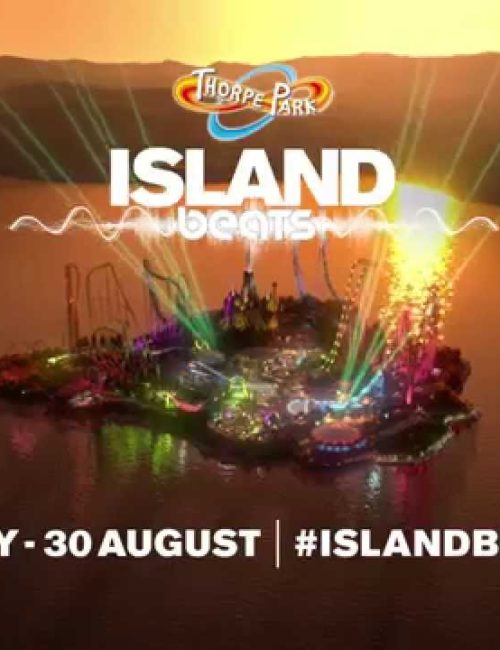